John Newton reports
As an increasing number of upmarket small ships ply the stunning Kimberley coast, one of the first cruise vessels to explore the region has been spruced up to challenge the competition,
Kimberley Quest, which has been cruising the Kimberley region for more than 25 years, has just completed an extensive refit for the start of the 2022 season.
Since 2019 when the new owners – Kimberley locals and long-time tourism operators, Bryce McGlashan and Sophie Thomas – bought the vessel, they’ve invested close to $2 million dollars on improvements.
Now Kimberley Quest, with its helipad and helicopter for touring, is ready for the new season featuring a range of cruises from four to 21 days with a maximum of 18 passengers (in nine cabins – double, superior and exclusive flybridge), for nine months of 2002.
The cruise schedule – from now until October – incorporates the northern Kimberley from now until May to take advantage of the end of the wet season and the running waterfalls, and the southern Kimberley – from June to October – to experience the spring-fed waterholes.
Among the cruises exploring the unspoilt natural beauty of the Kimberley region is an eight-day ‘Northern Quest’ – which has cabins available, Departing Kununurra on 10 May, the ship sails through the northern half of the Kimberley, from Wyndham to the Mitchell River, including a helicopter flight over the Buccaneer Archipelago and Mitchell Falls. It’s priced at $12,350 per person.
The boutique cruise company’s general manager, Clare Marquis, said the last-minute availability was due to Western Australia’s ongoing border restrictions. “Our tour schedule is usually sold out many months in advance, so it usually requires much forward planning, but with the border opening delayed, we now have some availability,” she said.
Winner of several tourism awards, Kimberley Quest has a host of onboard facilities, including a helipad and helicopter for touring with options such as Horizontal Falls and Turtle Reef, King George Falls, Montgomery Falls and Prince Regent River (available on selected departures only)
And there’s a spa on the sundeck; an 11-metre, 20-passenger shaded fast boat for excursions; three alfresco deck areas, including fully seated outside and an inside area; widescreen plasma TV and DVD, plus quality sound system inside and out; satellite phone and internet; Wifi is available for purchase; extensive library with extensive Kimberley reference books; 24-hour tea and coffee facilities with expresso machine; two ice machines and complimentary laundry service.
Relaxing, luxe way to explore
Kimberley Quest, which is licensed, is designed to be a relaxing, luxe way to take in the spectacular sights of the region – unseen by most Australians. For those wanting to get out and about, there are tender and fishing excursions, guided walks ancient rock art viewing, opportunities to swim in freshwater holes and the chance to see humpback whales from July to September, as well as tours with the vessel’s experienced local naturalist, Tim Willing.
Three meals a day are prepared by onboard chefs offering, among other things, an array for fresh fish and other seafood. Highest quality meats, freshly baked breads, along with some of the best local produce.
The cabins feature a spacious ensuite, small fridge, large viewing window, reading lights, individual split system air conditioning, wardrobe and shelf and large dressing mirror.
* Bookings and enquiries:
08 9193 6131 or Kimberleyquest.com.au
https://www.facebook.com/kimberleyquest 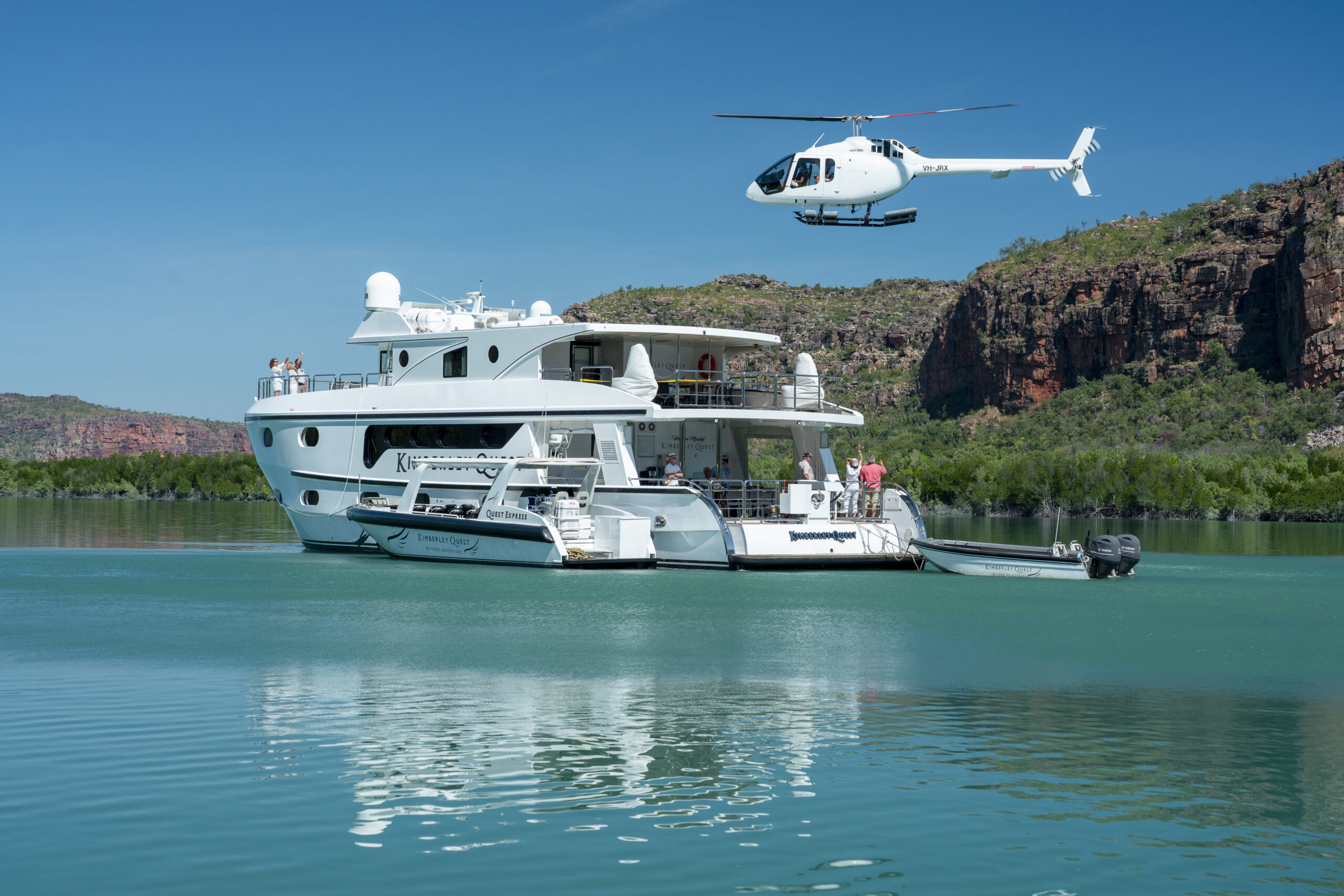 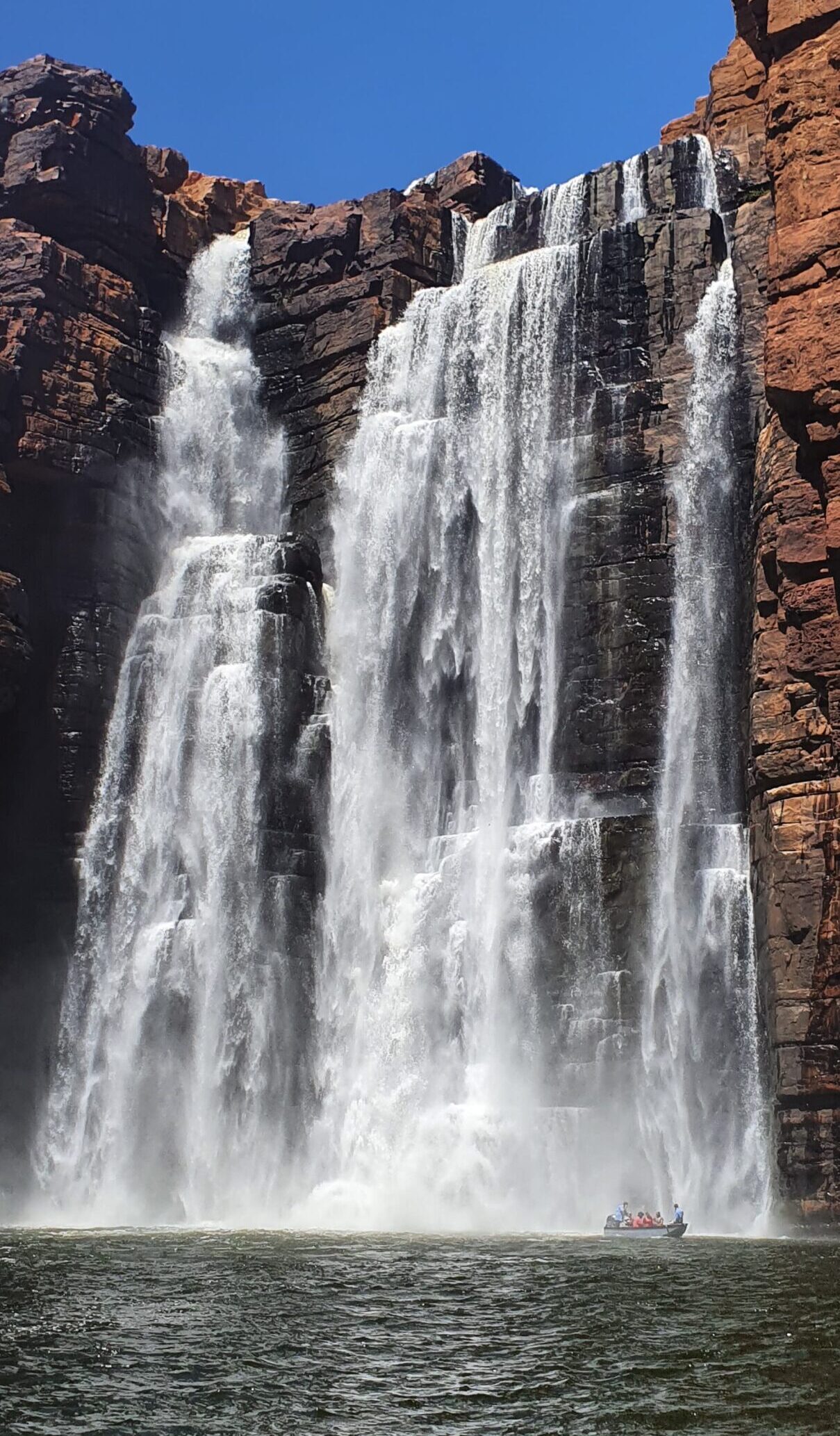 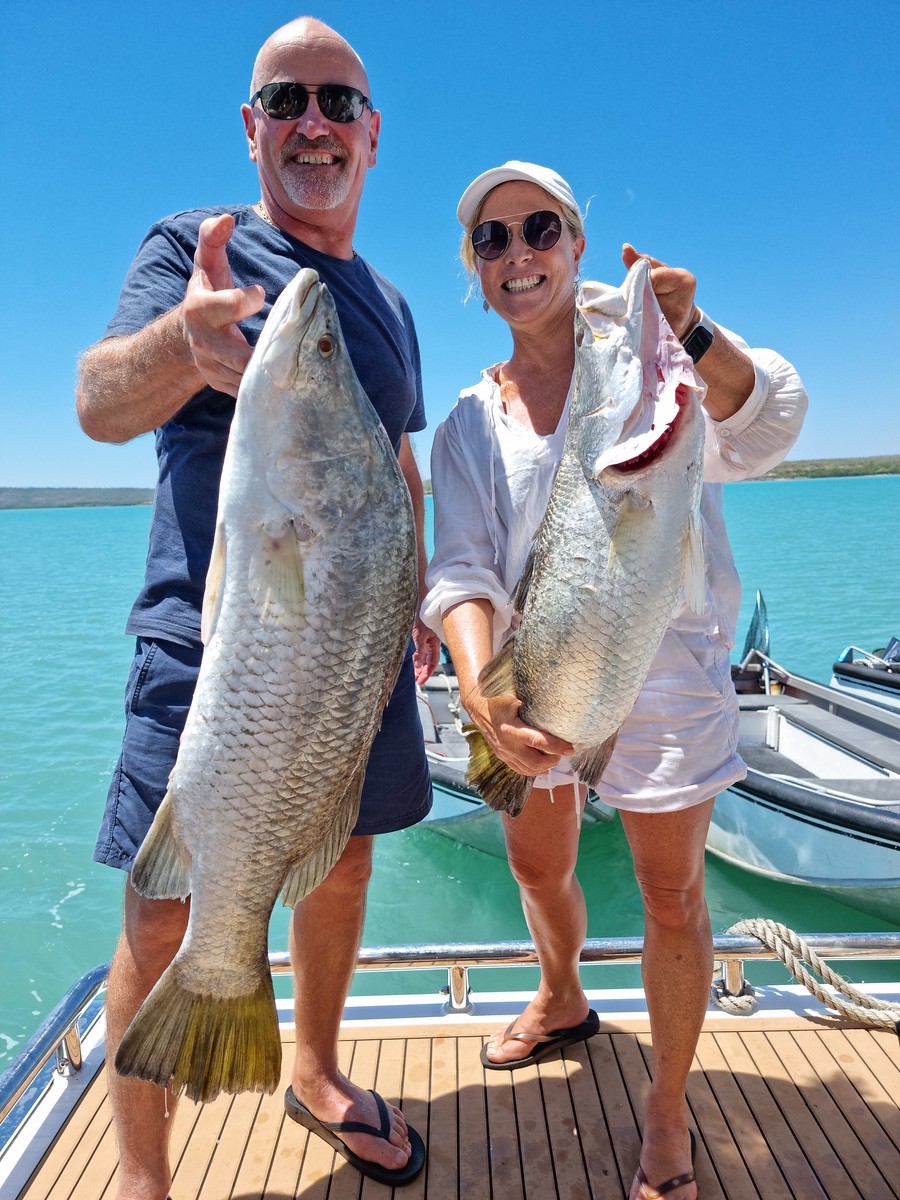 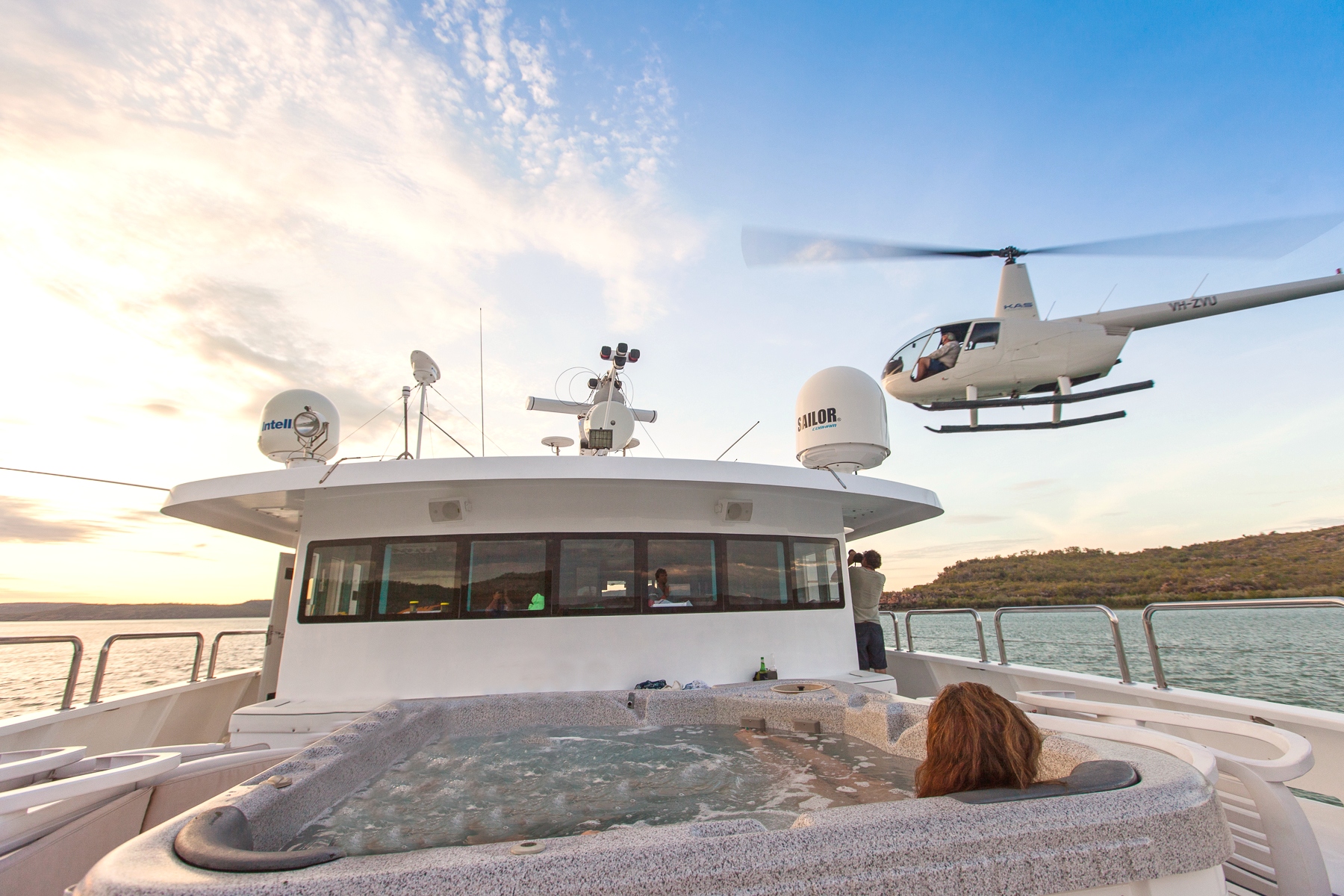 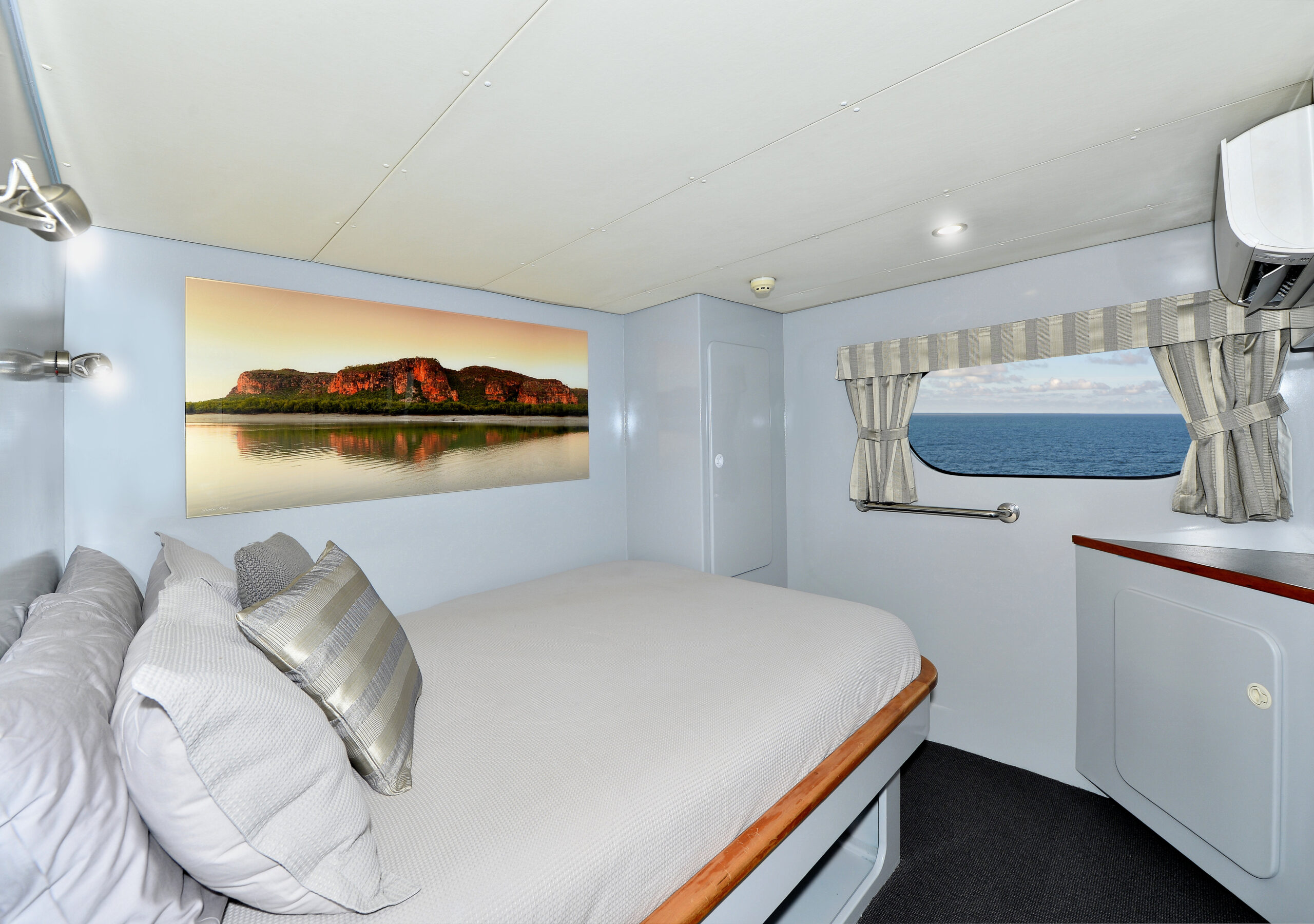 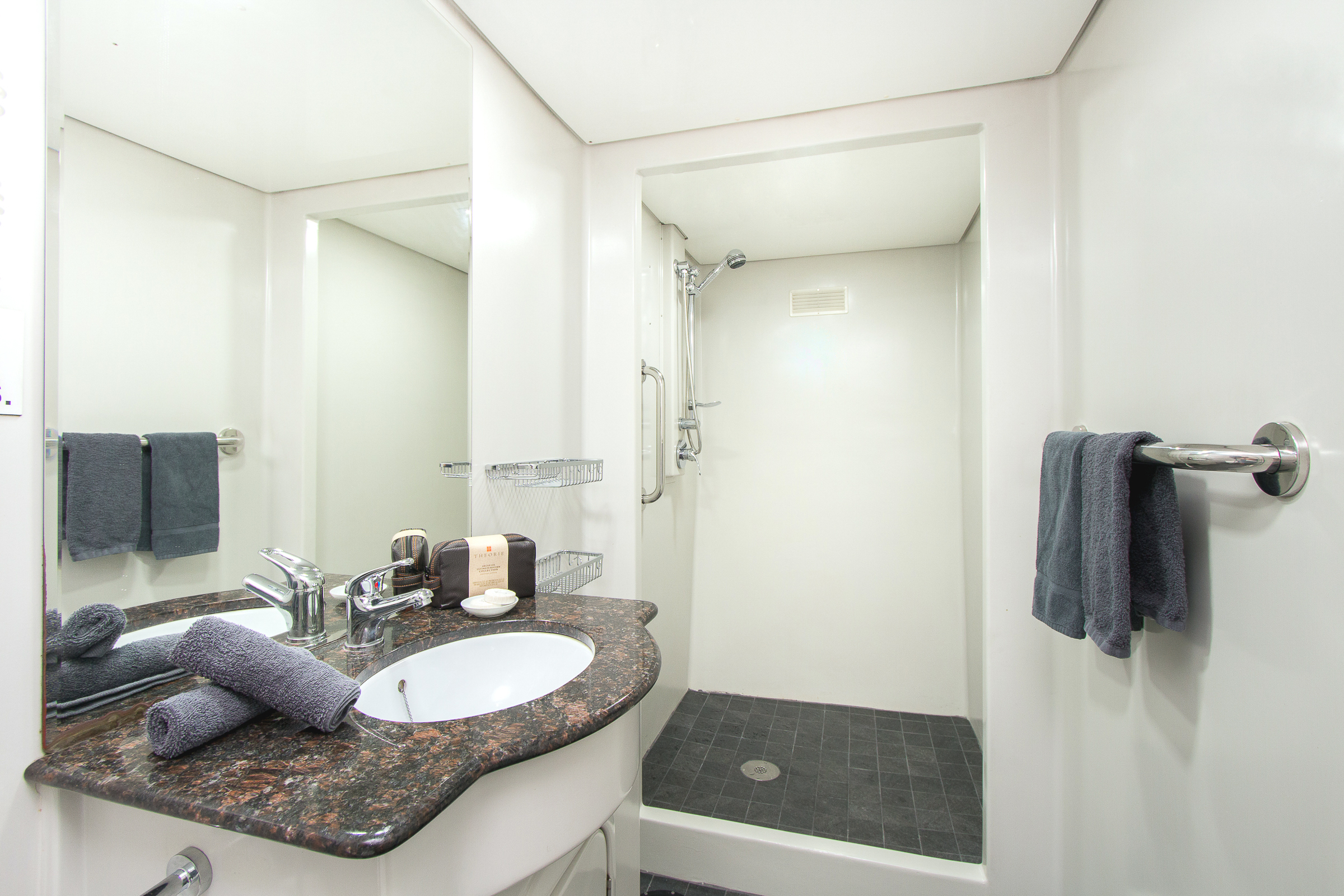 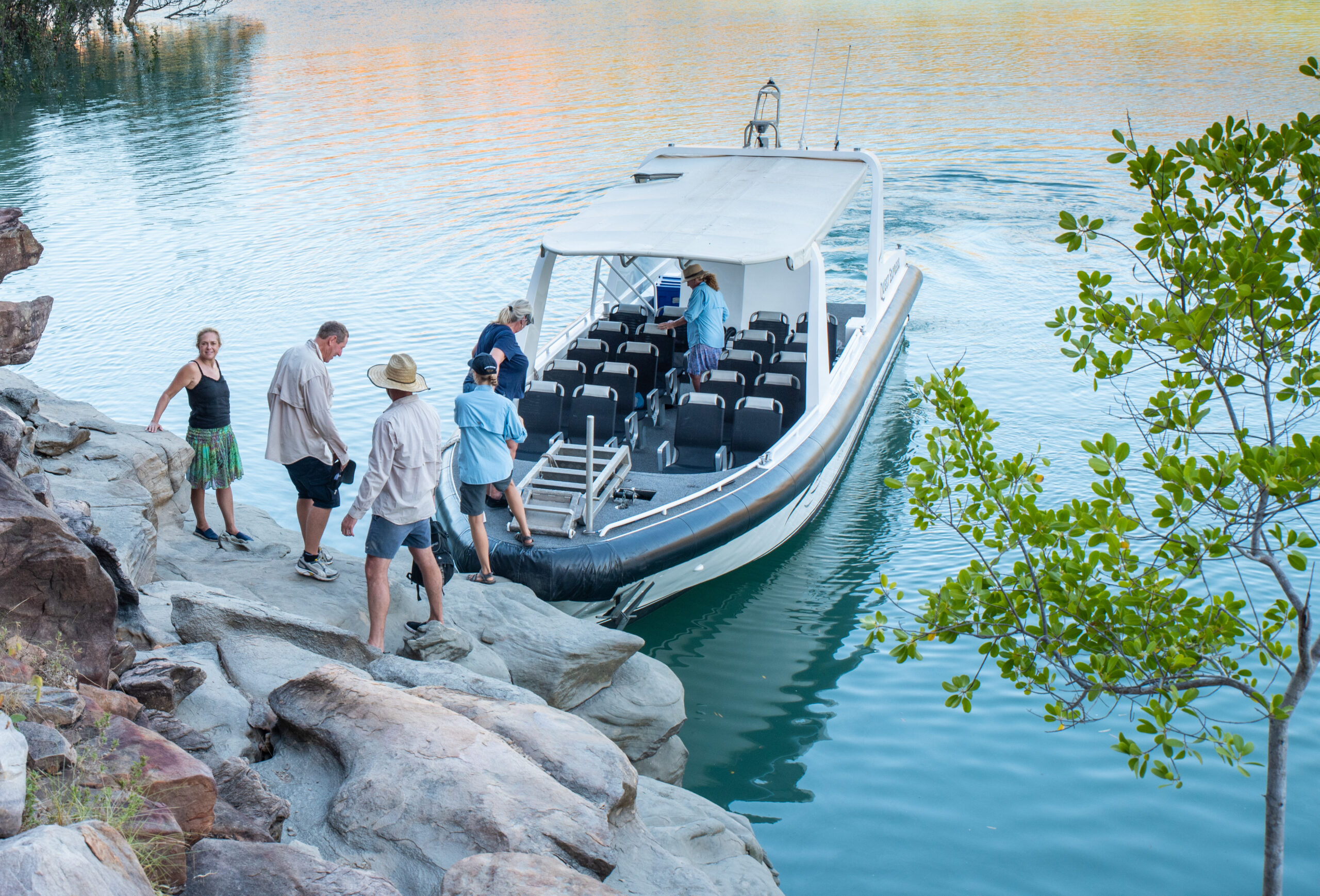 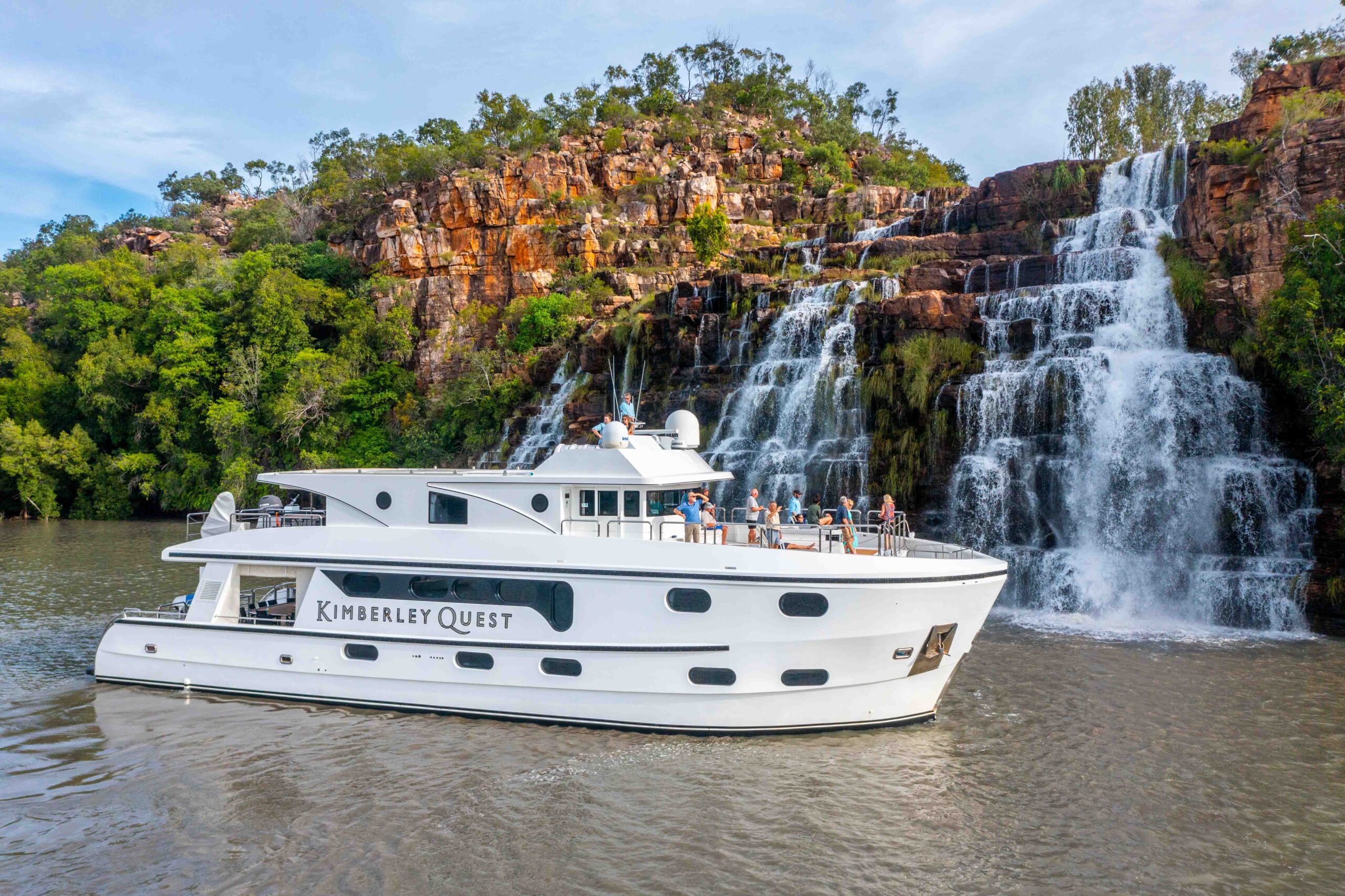 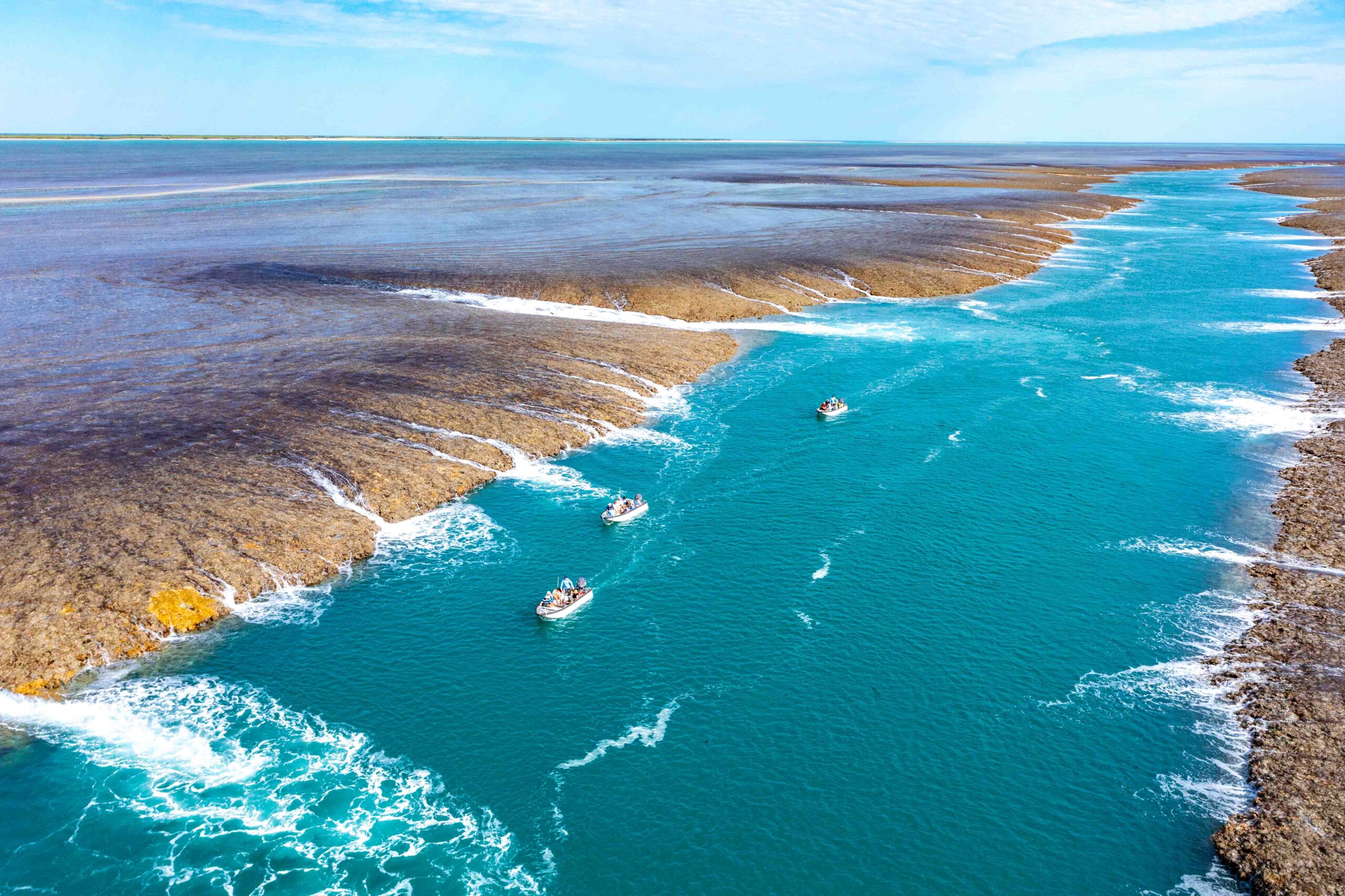